The oldest posts, are written in Italian. If you are interested and you want read the post in English, please use Google Translator. You can find it on the right side. If the translation is wrong, please email me: I'll try to translate for you.

The first export is in HTML (in the next posts, I'll analyze also the PDF and Excell format) 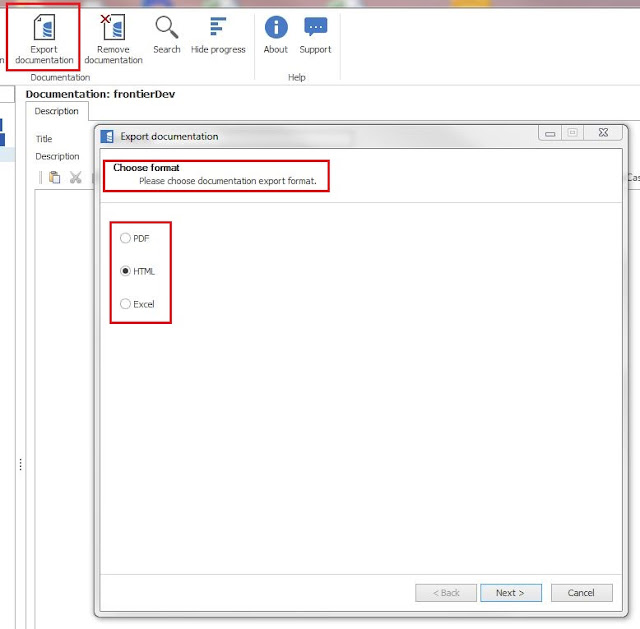 You can choose two kinds of HTML files: "single file" or "multiple files" 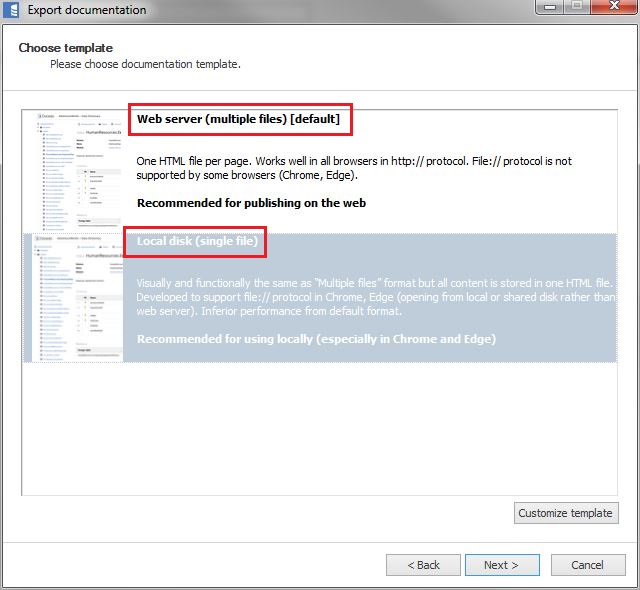 Then you choose what export... 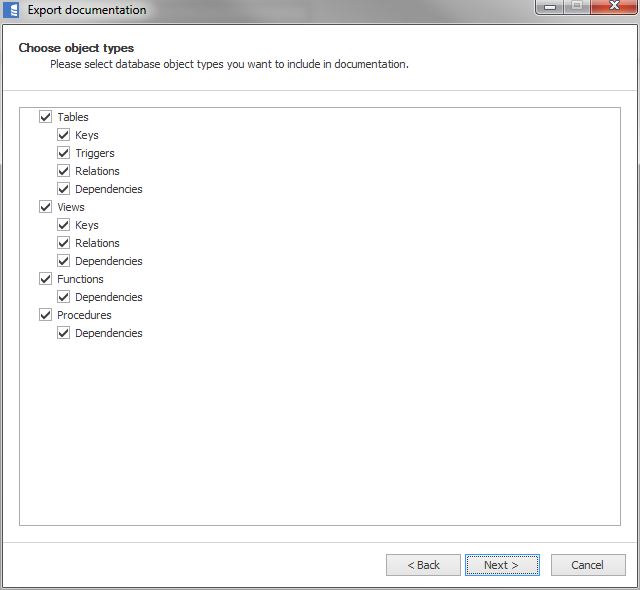 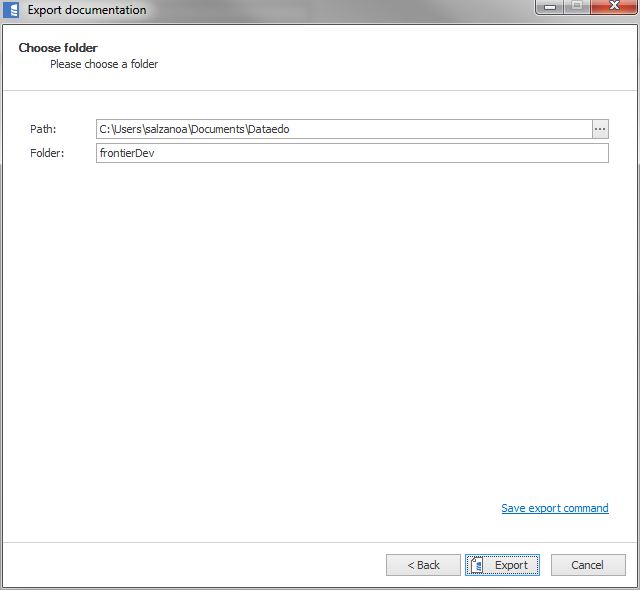 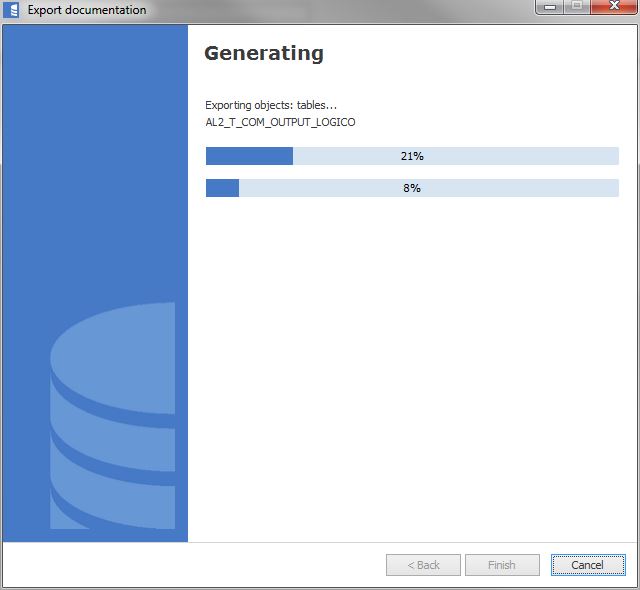 This is how the HTML file appears:

Until now I write anything yet, on the documentation. I'll write on this in the next posts. So I could just see something about "procedure", "functions" and "trigger".

Clicking on the trigger showed in picture html_03 (under the green line), this is what I see

Oooooh. I clicked on the trigger and it sends to me to another table. It should be a bug during the generation of html file.

Let me see what about the procedure:


I don't know if it is what the tool want, but I think that it is important to see and comment the code of a procedure/function/trigger.

Between the analysis, I made some test. One of this was "Customize template". Well, after this I can't remove the template (see "Multiple files" picture above).